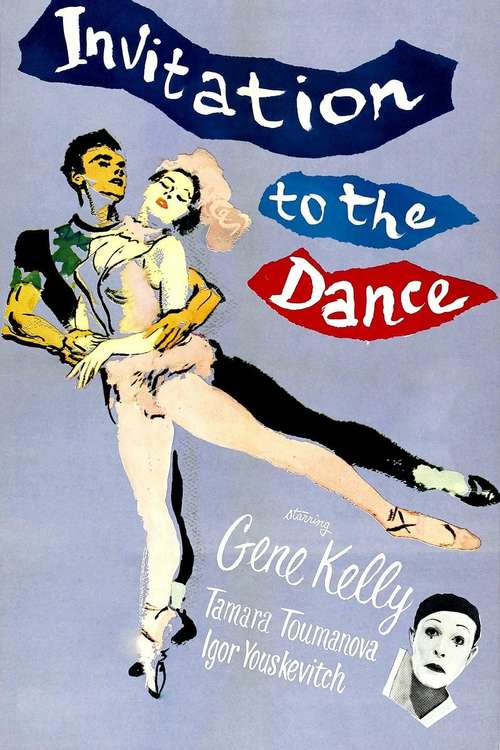 In evaluating the film, a distinction should be made between a pet and a passion project: The former implies a certain level of vanity on the part of the star, while the latter suggests a commitment to something outside the artist’s ego. Although his appearance in every number would suggest that this is a pet project, when you learn that the studio forced that constraint upon the filmmakers to the chagrin of the dancers, it becomes clear that for Kelly making this enigmatic experiment in ballet was a matter of real artistic passion. Flawed though it is, that creative ambition and aesthetic integrity is admirable, and the dancing is nothing less than sheer entertainment.