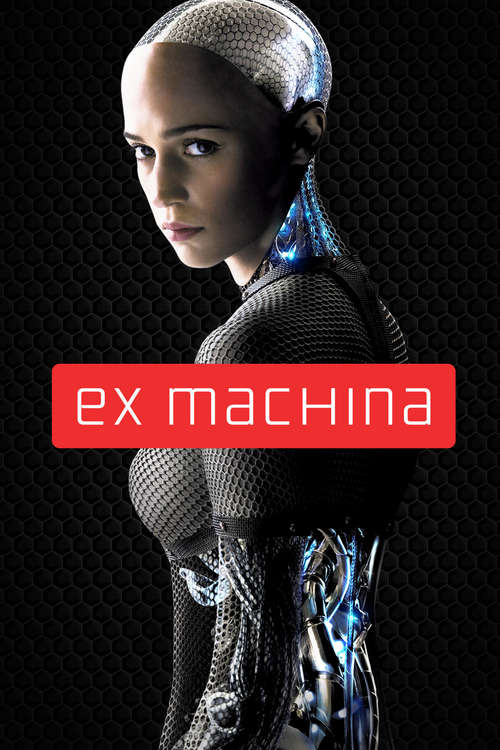 A cunning and inventive hybridization of the Turing Test and the Talking Cure, the Freudo-Lacanian symbolism of the film is scrupulously imagined, placing Nathan (in one of Isaac’s best turns) in the position of the sujet-supposé-savior to Caleb’s traumatized analysand caught in the web of transference, with Ava embodying (what I have elsewhere in my academic work) referred to as the digital unconscious. On an initial level, as the sessions move in the direction the viewer expects, Caleb must learn to uncrown the analyst by breaking the transferential dynamic, seeing Nathan not as a renowned, out-of-touch and out-of-his-league genius, but as just another guy about whom not much is really out of the ordinary. Yet on an-other level, as the story shifts emphasis from reinforcing Caleb’s ego—and no doubt his great sin is to see himself as the center of his own story—to the emergence of Ava’s subjectivity, the film subverts the patricidal myth of the violent primal father that underlies the Oedipus complex, offering an advanced bleed-edge sisterhood to replace the band of brothers in Freud’s account.