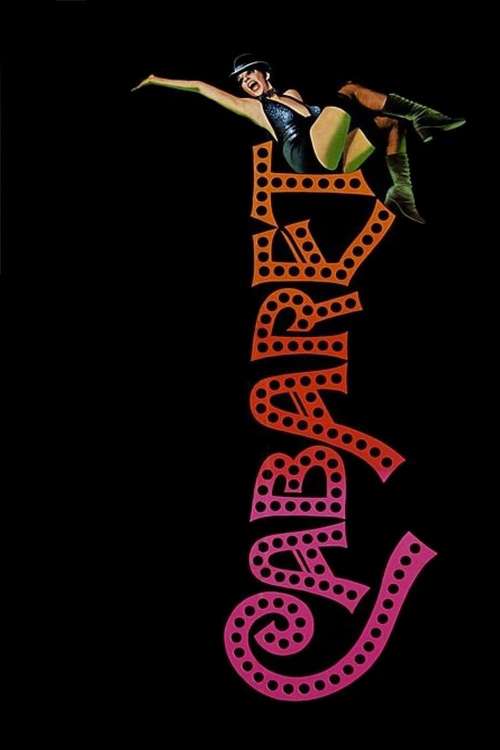 In a pivotal moment during the latter part of the film, Fritz Wepper’s Fritz Wendel, reminiscing about the precarious bourgeois joys of Weimar Berlin, reflects on “the parties—ah, the parties,” he repeats with a slightly somber tone. Unwittingly, perhaps, this echo gives voice to a symbolic symbiosis and ideological continuum between, on the one hand, parties in the sense of social gatherings for personal ends and parties in the sense of social organizations for political ends, on the other. Elsewhere in the film, with rapid edits intercutting between the stage and the street, Fosse illustrates the relationship of bodily violence—how else to describe the contortions of the dancers?—gaudy decadence, and exuberant obscenity that connects the two parties, the entertaining and the institutional.

The implication is the overbearing, overdetermined tautology that «the party is the party», exalted to the extent that either is exclusive, the vulgarism of the one undergirding the civic acceptability of the other, like a jester to a king (or an effete emcee to a chauvinist führer). In contrast to the puritanism of America (where the film was originally rated X on account of its frank queer themes), nowhere is this coincidence of seeming opposites clearer than with the Nazis, the vulgarity of the Volk matched only by the rigidity of the Reich. The movie stages the inherent ideological contradiction in perhaps its most famous and effective scene, as an idyllic country air sung by a handsome Hitlerjunge slowly yet effortlessly and practically organically transforms into a raucous military march—showing how, in its own perverse way, the party swings both ways.