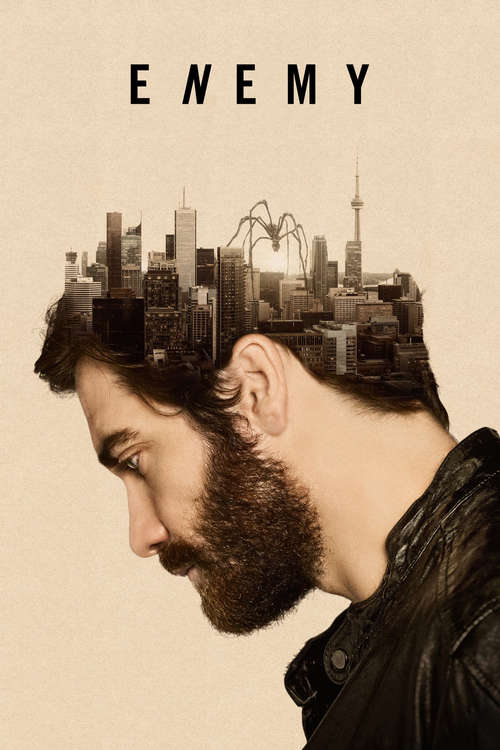 This review may contain spoilers.

Cracks in a shattered car window after a wreck, taut powerlines criss-crossing gray skies, eight fingers intertwined as a couple holds hands, giant arachnid monsters towering over Toronto—that last one is a dead giveaway: From the unexplained opening sequence to the shockingly enigmatic final shot, spiders crawl all over the film. Of course, while eight-legged creepy crawlies can evoke a wide semantic web of different interpretations, the early psychoanalyst Karl Abraham (a pupil of Freud’s) held that spiders symbolized frightful maternal figures, what the Michalskis describe as the stereotype of the “a ‘spiderish mother,’ who intends to keep her offspring forever captive in her nets and tries, consciously or unconsciously, to instil in her children a permanent feeling of guilt.”

Without trying to limit the imagery here to a single definitive meaning—films, like dreams, like people themselves, are inextricably overdetermined—the figure of the overbearing and phallic mother does seem, like Toronto’s arachnoid skyline, to loom large in the story, from a torn family photo to an overly critical Isabella Rossellini (who gives the whole affair a Lynchian layer) to, again, that final scene with a stubbornly pregnant Sarah Gadon. From this vantage we can better understand the opening and closing moments of the film: Like the totalitarian structures that Gyllenhaal’s academic lectures on, maternity is for the main character an oppressive pattern that repeats itself from womb to the baby’s room. Hence man—with no sic required, for the movie is decidedly about masculinity under a matriarchal, or matriarachinoid, regime—appears almost biologically doomed to reproduce his own repression, having been born of and escaped a woman only to be evolutionarily compelled to help conceive a new mother, transmogrifying who he loves into what he fears.