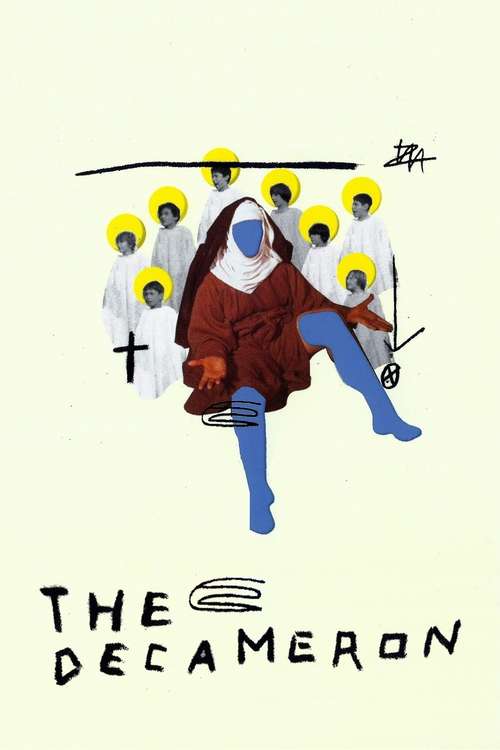 In his insightful short essay on Pasolini’s sensuous adaptation of the 14th-Century Tuscan classic, Colin MacCabe suggests that, for all the supposed literary pretension of its source material, central to the film is a shockingly mundane and unglamorous depiction of corporeality, particularly in all the browned, broken, and toothless smiles. By casting (not even amateur) non-actors with faces prima facie unacceptable by Hollywood standards and recasting Boccaccio’s text in the Neapolitan dialect (as vulgar to the ears of wealthy Northern Italians today as the original Florentine was to Latinate audiences), Pasolini foregrounds the worldliness of his subject, fashioning a film that forgoes intellectual aspirations of most literary adaptations, instead favoring the experiences and entertainment of everyday working-class people, who make up both his cast and his audience. For an authentic Marxist like Pasolini, the poetic and the proletariat are not in opposition, but function here to complement one another through a celebration of real bodies “shorn of all the civilizing processes of the Renaissance,” as MacCabe puts it, bodies unadorned, unconcealed, and unvarnished. If anything, this flagrant (and no doubt fragrant and flatulent) rendering of physical existence makes for a film truer to the ribald spirit of l’Umana Commedia than a more bookish and cultured adaptation that we might expect that sticks to the letter of the text, aiming as it does not just to bring Boccaccio’s world to life, but bring new and sweaty life to the bourgeois world of staid academics Pasolini so rightly despised.