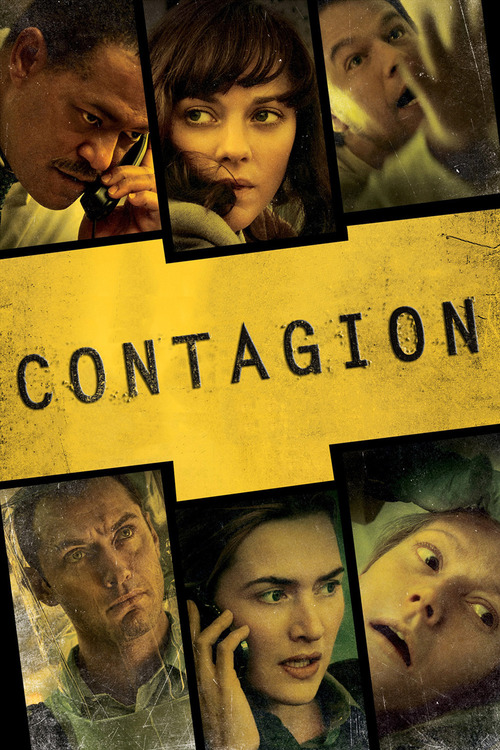 With an all-star cast befitting the disaster blockbusters of the Seventies tempered by a clinical method as intensely cerebral as the encephalitic virus that is the true main character—a non-sensationalist approach to this sort of tragedy that is one of the few things that the film fails to correctly predict—the movie is eerily prescient; though then again, Soderbergh was far from the only one to see a tragedy like this coming. Hence from the perspective of the current pandemic, Christopher Orr’s criticism in The Atlantic that the movie lacks “a firmer emotional and narrative rationale—a lesson, even—beyond ‘wash your hands often and hope you’re lucky’,” turns out to be not a point of weakness but one of its most acute insights.